Share the world of wine on your favorite social network

Buy wines through our preferred online wine partner and save! 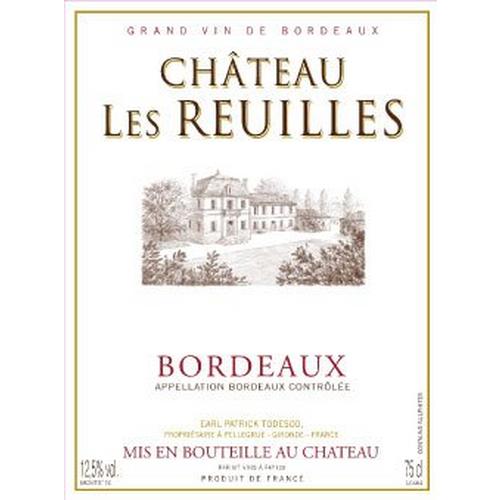 Chateau Les Reuilles has been owned by the same family since 1930. Since 1992, it has been run by Patrick Todesco who has grown the property, updated the winery and winemaking techniques and greatly improved the quality of the estate’s wines. The vineyards are located within the Lot-et-Garonne region and are on limestone, chalk and clay soils. The grape juice is macerated and fermented in stainless steel vats with the focus being on keeping the primary fruit aromas and tastes. There is also some micro-oxygenation carried out, which helps to soften the tannins, to stabilize the color and to accentuate the complexity of the wine. The final stage is the ageing, which takes place in underground concrete vats.Sumptuous perfume of very voluptuous ripe black fruits. Quite soft on the palate but with sufficient freshness too. Not especially dense. But it offers masses of pleasure per penny while not deviating from the model of good solid Bordeaux. Very rich for the money. 750 ml 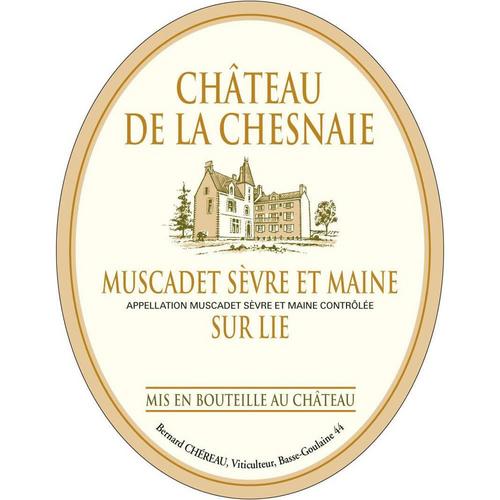 Rebuilt in the 20th century in schist from the Nantes area, the Château de la Chesnaie has all the features of typical Renaissance-style architecture, which was also used for numerous buildings such as the Dobrée Museum in Nantes. The castle and farm were separated and the Chéreau-Carré family bought the farm in the 1960s. It consists of 49 acres of vines aged between 20 and 50 years. The plants grow on a sunny plateau of schist and mica schist soils, which allows the grapes to ripen earlier which is critical in the cool climate of Muscadet. 100% Melon grapes undergo pneumatic press to preserve the quality of the juice. Fermentation is temperature-controlled and the wine ages on the lees. The technique of stirring or “battonage” gives the wine more texture and complexity. Light and refreshing with a nose of apple and citrus, this shows crisp acidity and a bright, fresh minerality that lingers on the finish. Stunning value! 750 ml 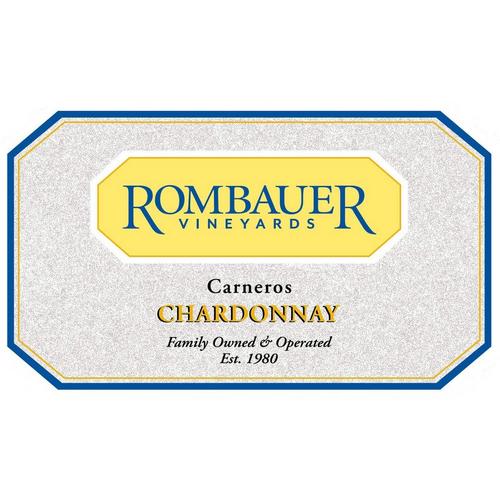 With a following that is practically cult-like, Rombauer Chardonnay is a wine that flies out the door at hundreds of restaurants nationwide. The fruit for this latest release 2020, comes from vineyards in the Carneros region owned by the Rombauer family and select growers including the Sangiacomo family, long-term grower partners who have farmed this land for three generations. The grapes were gently whole-cluster pressed while the fruit was still cool.The juice was pumped to tank to cold-settle overnight before it was racked to barrel for primary and malolactic fermentation. The lees were stirred every two weeks to give the wine rich flavors and a creamy texture. The wine aged 9 months on the lees stirred every two weeks to give it rich flavors and a creamy texture. No scores yet for this one but it’s the same lush, buttery style that you’ve grown to love. Enjoy it! 750 ml 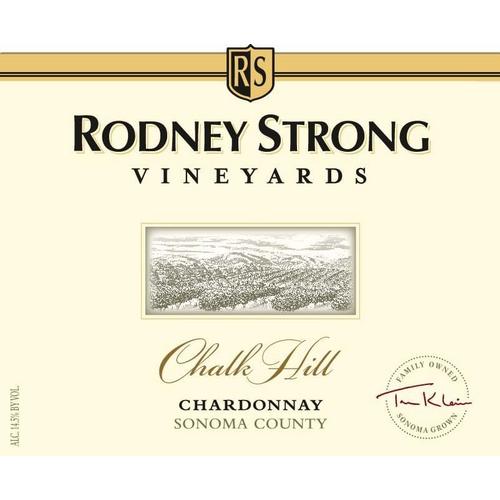 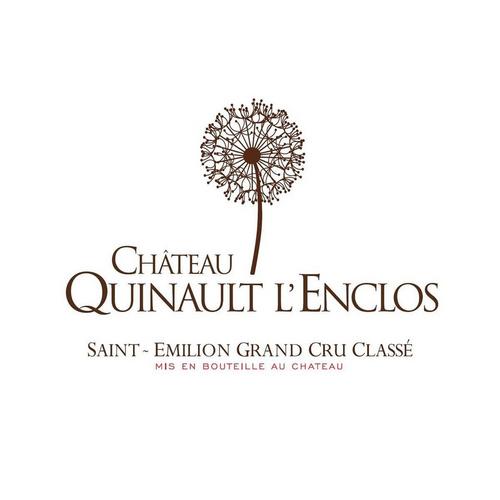 The chateau was renovated and parts of the vineyard were replanted by Alain Raynaud who acquired it in 1997. Another change made by Alain Raynaud was a move from mechanical harvesting to picking by hand. Pierre Lurton, famous for running esteemed properties like Château d’Yquem in addition to Château Cheval Blanc, now oversees much of the operations on the vineyard.  In 2012, they earned their certification for being completely 100% Organic.  In 2014, Château Quinault l’Enclos also began to include Cabernet Sauvignon in the blend for the first time.  The property is planted in one single parcel, which is unusual considering the vineyard is approximately 20-hectares. Château Quinault l’Enclos has a warmer microclimate than a lot of the Right Bank region, and in accordance with that, they often harvest a bit earlier than other properties.  The reason they do this is to avoid producing a jammy, overripe sort of wine.  The grapes are vinified in wood vats, and the wine is aged in 50% 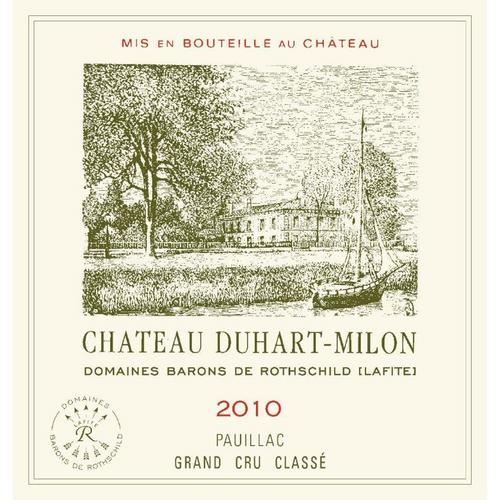 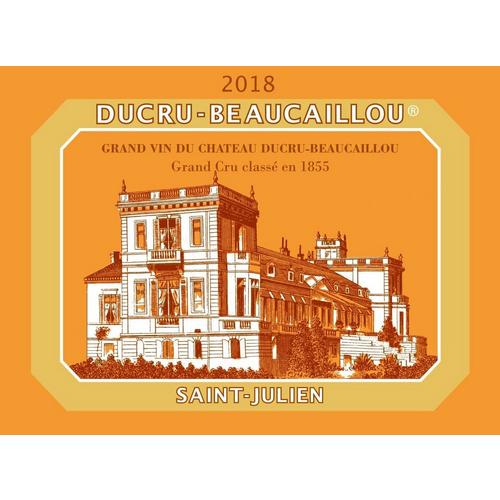 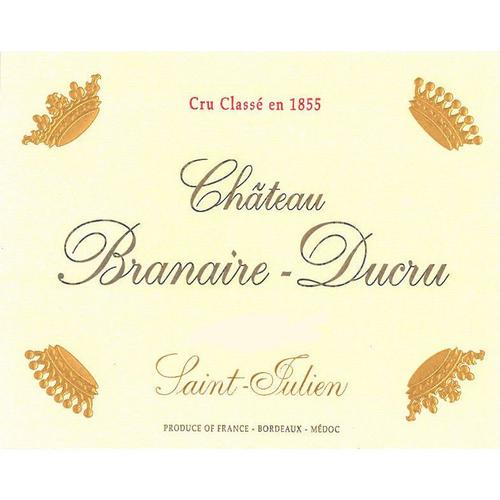 Sourced entirely from the single Los Alamos Vineyard is nestled in Santa Barbara’s rolling hills, a climate considered by many to be ideal for Burgundian varietals. The cool ocean air and abundant fog of Santa Barbara County allow Chardonnay grapes to ripen slowly and evenly while developing delicate, complex flavors and crisp acidity. To preserve the vibrant coastal character of our Chardonnay grapes, this wine was crafted without any oak influence. Fermented in stainless steel tanks, this Chardonnay did not undergo malolactic fermentation, allowing the pure flavor of the fruit to shine through and 6% Chenin Blanc was blended in. The result is an alluring combination of tropical aromas, rich flavors, refreshing acidity and a vibrant mouthfeel. This Chardonnay captures the cool-climate terroir of Santa Barbara County at its best. Stone fruit aromas segue to flavors of green apple and zesty citrus on the palate, framed by a lively, refreshing finish. 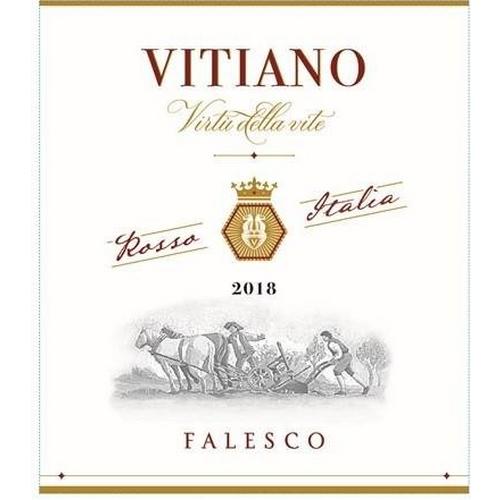 The brothers Renzo and Riccardo Cotarella found Falesco in Montefiascone, in northern Latium, with the aim of recovering old indigenous grape varieties in that area. In the decades since Renzo and Riccardo Cotarella achieved worldwide recognition for making some of Italy’s most collectible wines, each winning countless accolades and awards and becoming two of the most celebrated winemakers in Italy and Falesco has consistently turned out some of the best value Italian wines on the market today. For Vitano 2018 grapes are sourced from vineyards at 1000 feet on calcareous soils with sedimentary rock. the vines average a mature 19 years of age. Grapes are crushed and destemmed then macerated on the skins. Fermentation is done in stainless steel and large open-top oak tanks over 14 days with regular pump-overs. The wine aged three months in neutral oak barrels.

Warning: file_get_contents(index.php): failed to open stream: No such file or directory in /home/e00hhfi0nzrh/public_html/tbfinewine.com/wp-includes/plugin.php on line 443